Tully Monsters, and the mysterious "Y" and "H" Animals

In 1955, a Lockport, IL, pipefitter, Francis Tully, brought a puzzling Pit 11 find to George Langford and Dr. Richardson at the Field Museum. Richardson, equally perplexed, called the discovery a “monster.” The name stuck and it was published as such: Tullimonstrum gregarium. At the time of description in 1966, critical evidence for assigning it to a specific phylum was missing or not understood. It was thought to be an annelid worm, or possibly even a shell-less swimming mollusk. However, for 60 years it remained a complete mystery!

The Tully Monster is found only in Illinois and in 1989, it became the State Fossil. Since then, it has only further captured the public’s imagination.

A study led by Yale University, in cooperation with the Field Museum, the Burpee museum and others, looked at over 1200 specimens with state-of-the-art technology. In 2016, sixty years after it was first discovered, the Tully finally has a definition. It is a jawless fish on the lineage of lampreys and hagfish.

​Perhaps the whole proboscis is an extremely extended version of the lamprey’s sucker. Lampreys stick to passing fish with their mouths and teeth, while rasping off bits of flesh with their tongues. Maybe the Tully Monster did the same, but at a distance. “It might have been a sort of protrusile, lamprey-like feeding apparatus, like the jawed tongue of the monster in Alien,” said one researcher. “It could have been sticking this thing down worm burrows or grabbing things that pass by.” 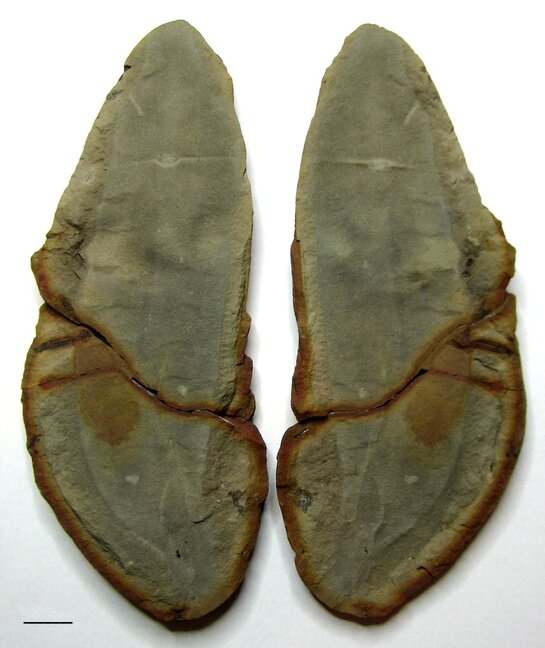 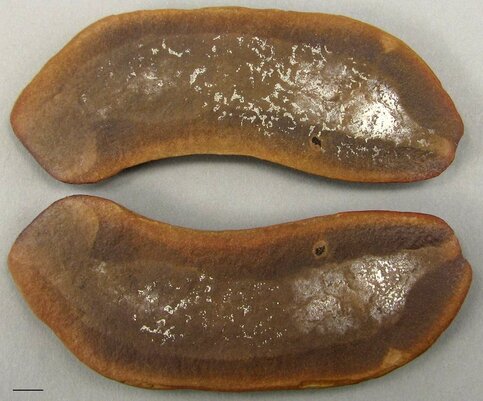 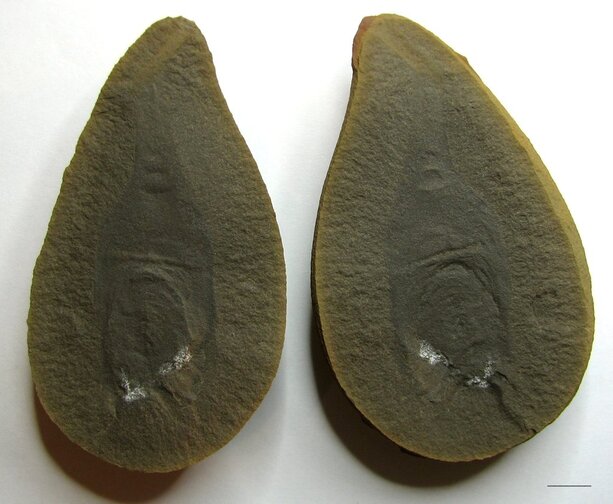 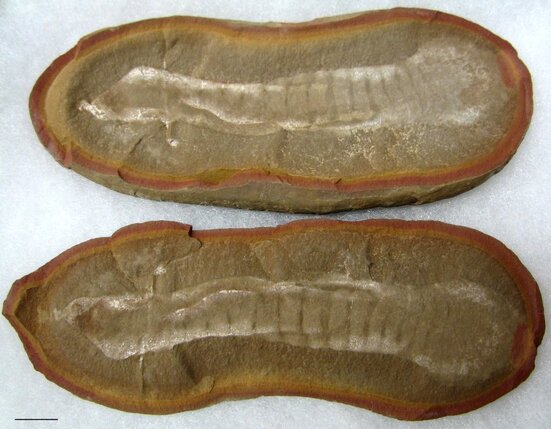 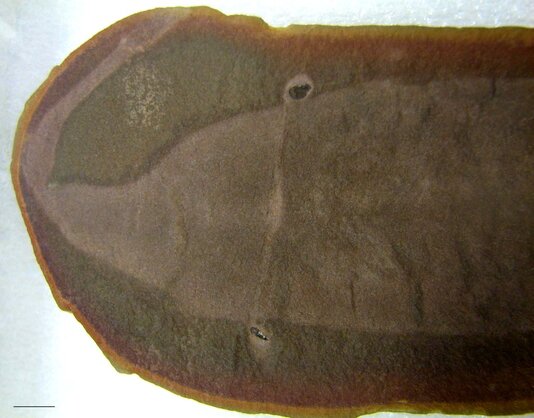 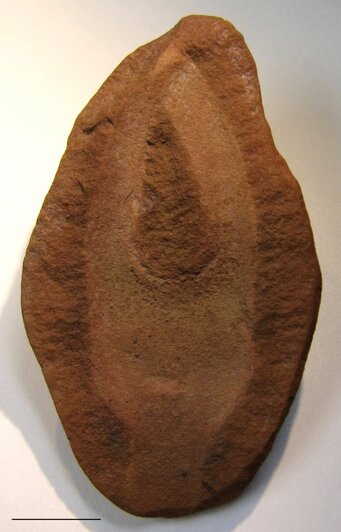 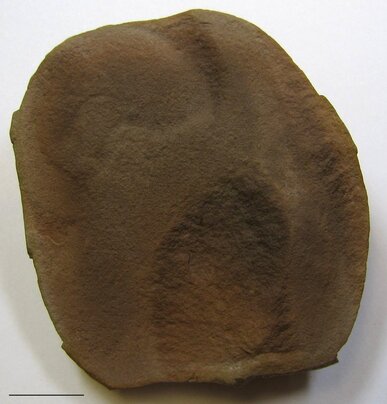